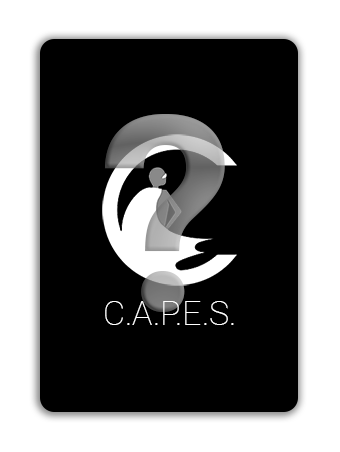 For most of their early lives, Speedster, Ennui and Sparkler have led their lives as normal school going kids. Though their respective Faction Leaders took notice of their superpowers much earlier, they were not influenced or tempted to join the Faction to start enhancing their skills. According to the Leaders, it was extremely important for these Young Leaders to grow in their natural environment around civilian kids and not disturb the fabric of their youth…

Coincidentally, all three studied at the Golden Harmony Elementary school, where they instantly clicked during their academic activities and went on to be the best of friends for the years to come.

In the latter part of their school lives, the Trio individually discovered their powers and were invited to their respective factions, for training purposes.

Although each of the Faction Leaders – Glimpse, Akasha and Militiamen made conscious efforts to expose the respective Young Leaders to the ‘higher purpose’ of their gifted abilities: solve the modern world’s issues, ensuring a sustainable future.

Though discretely their powers are still at a  nascent stage, together they are mentally and skillfully as effective as any “A-team” superhero.

Faction Leaders strongly believe in their own faction approach of delivering the world from all its modern day problems. Thus, they have shied away from inter-faction collaboration. However, Speedster, Ennui and Sparkler, driven by the bond of friendship they share, have put up combined efforts to help and comfort people during times of difficulties such as fires, road accidents, petty crimes as well as natural disasters.

The innocence of their youth and the innate compassion towards the needy, hurt and grieving, motivates the three to make the most of their powers and drive the misery out of the people around them.

Surprised and at the same time, proud, of their drive and hard work, the three factions have collectively decided to acknowledge and entrust them with the title of ‘Trio’. The three devotedly set out to save the day when the CAPES signal flashes on the night sky.

Be part of the game before its launch and collect advantages that will give you a heads up! Your first starter deck is offered when you buy a Trio NFT: mythic, legendary or epic.